robertsulkin.com
Text and Appropriation
click image to enlarge
​
Group One- Danger, Danger. The series incorporates images found in a percussionist instruction manual juxtaposed with molecular maps or formulas of elements that are harmful.
Group Two- The Malfunction of Memory. The series incorporates images found in magazines, print advertisement, and films that are imported to become memories in a worn family album. The presumed owner has become so consumed by postmodern culture that he/she can no longer distinguish between actual events and those found in the media. 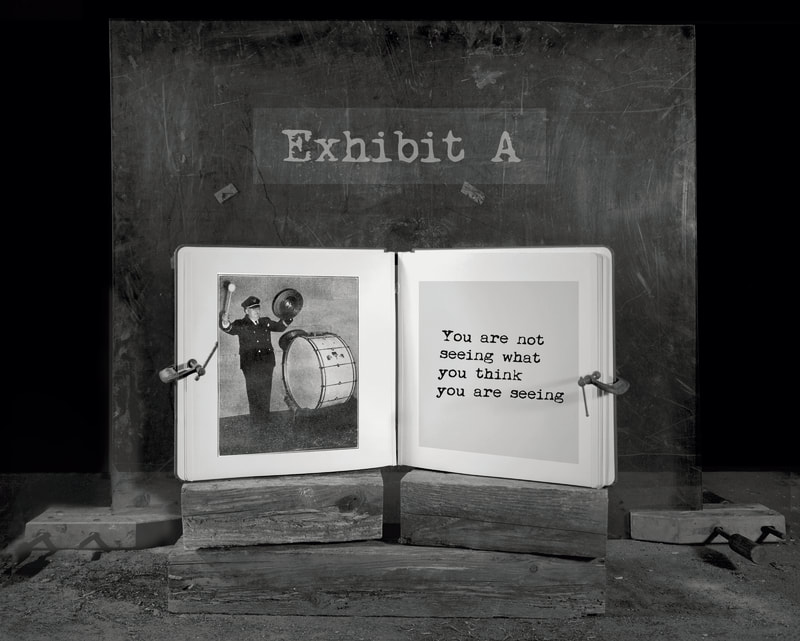 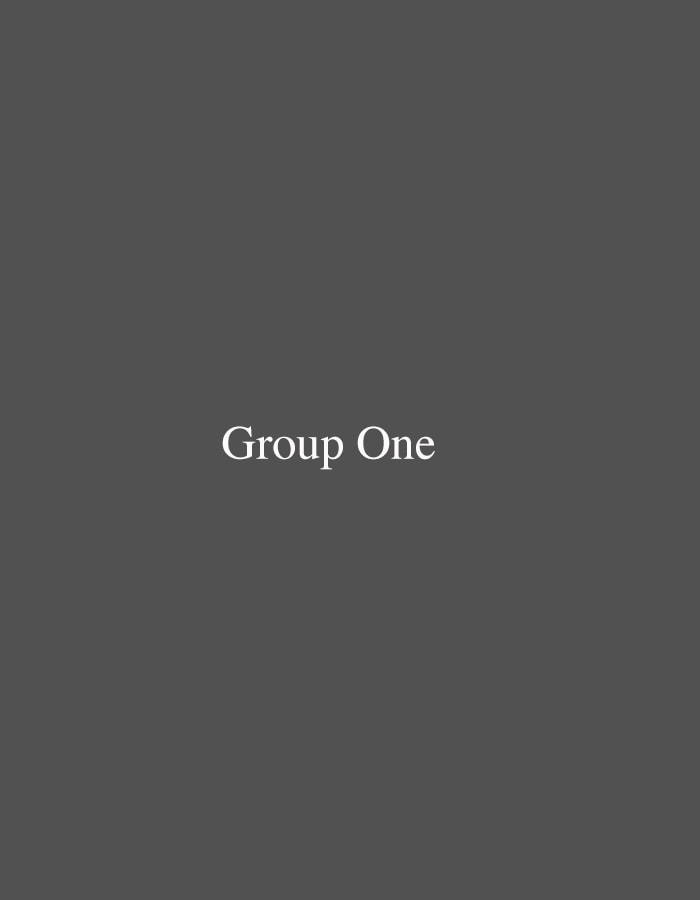 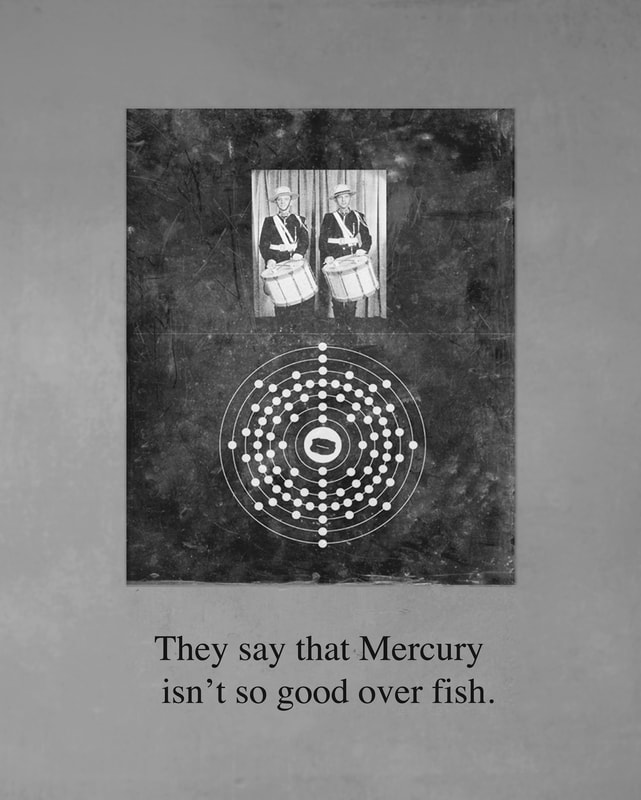 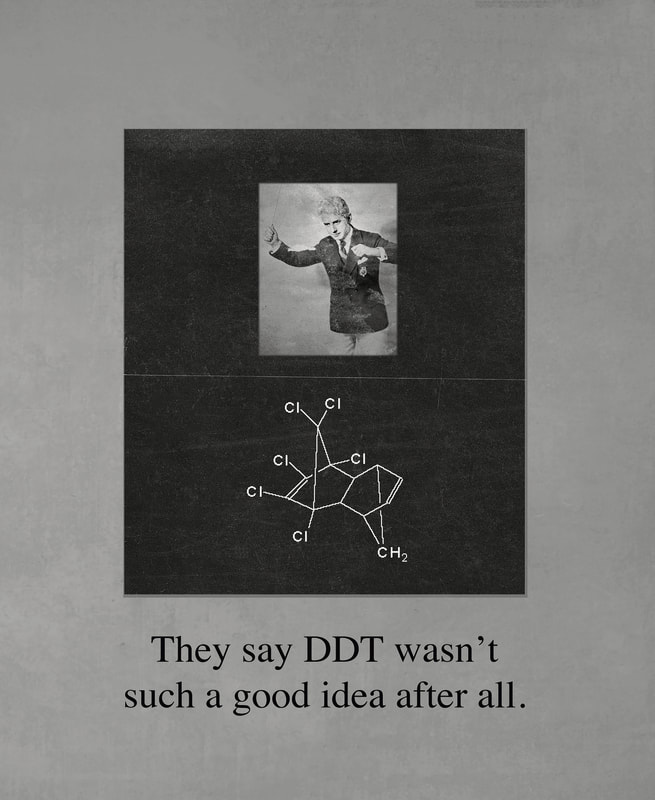 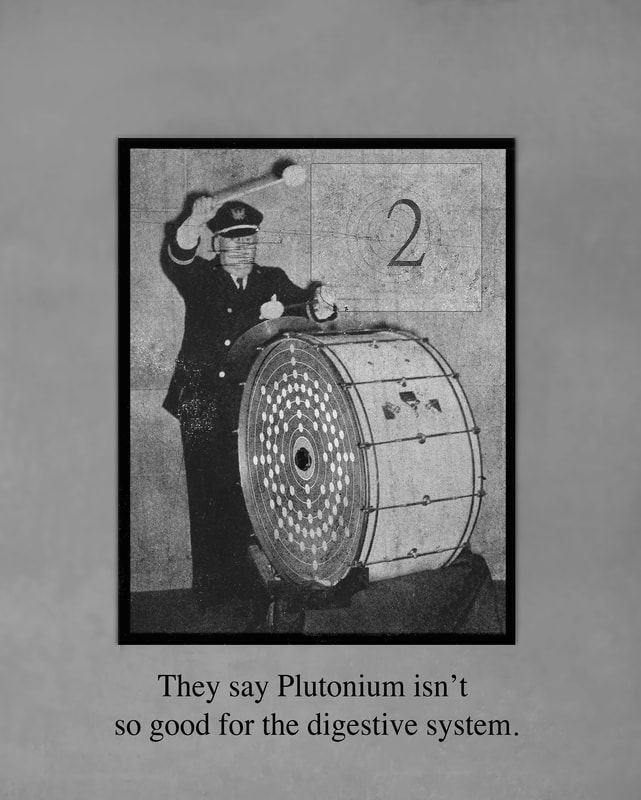 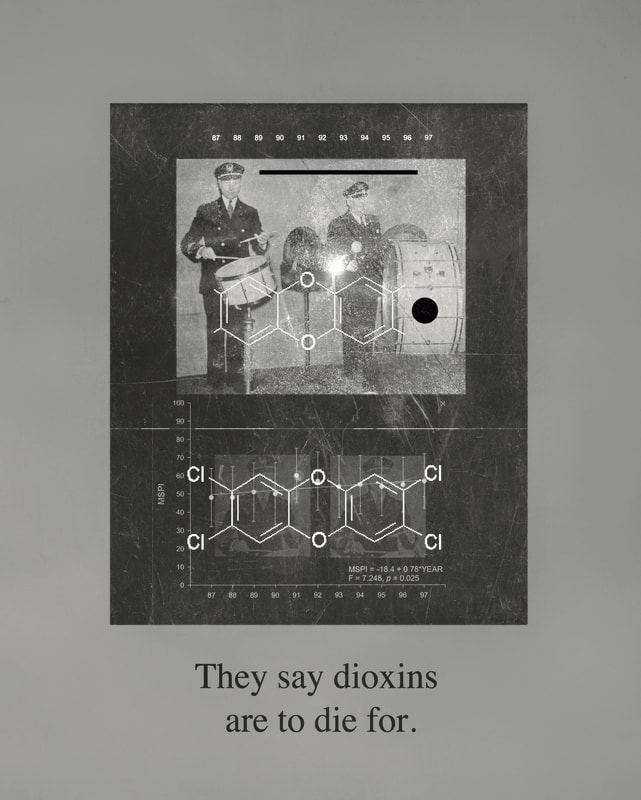 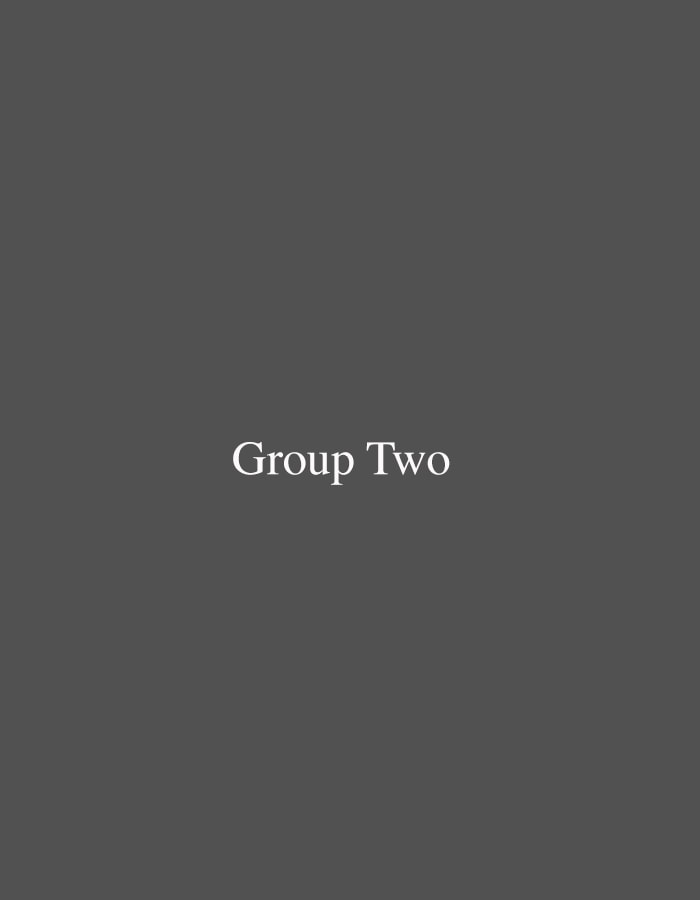 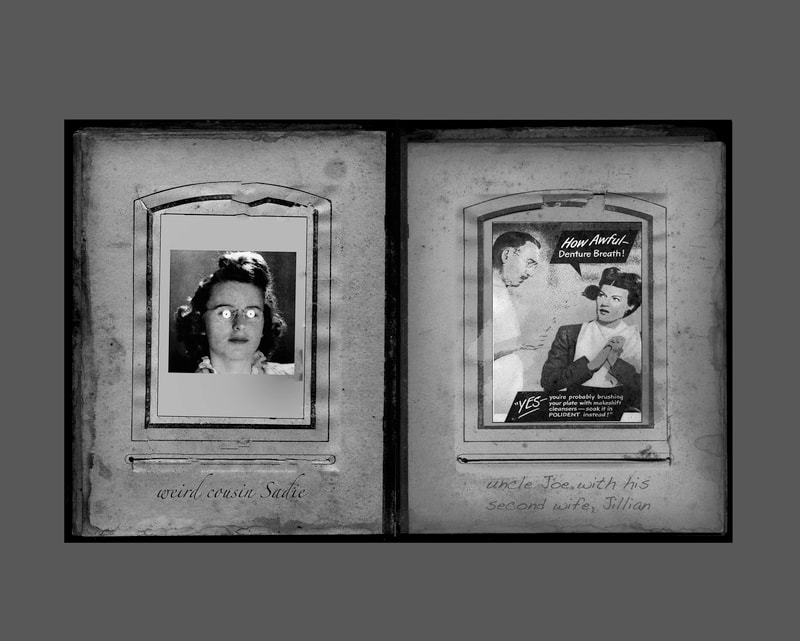 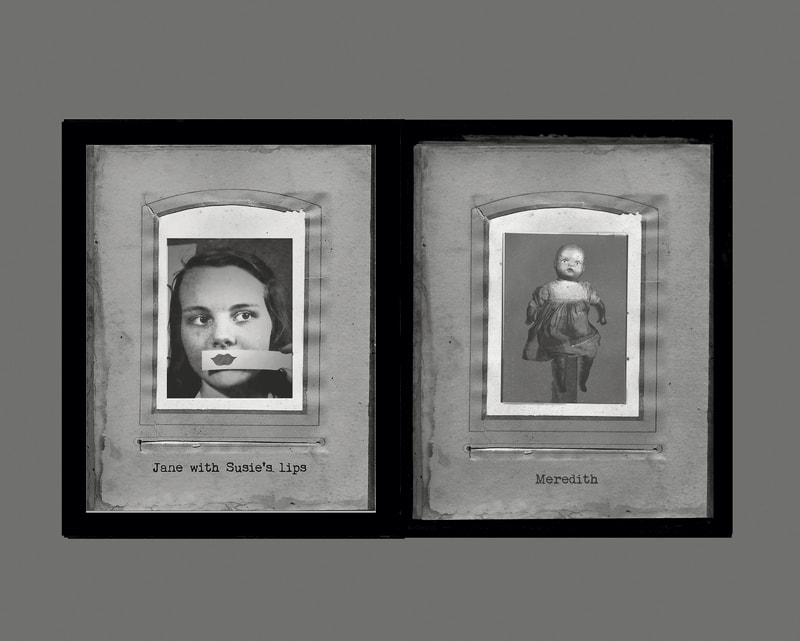 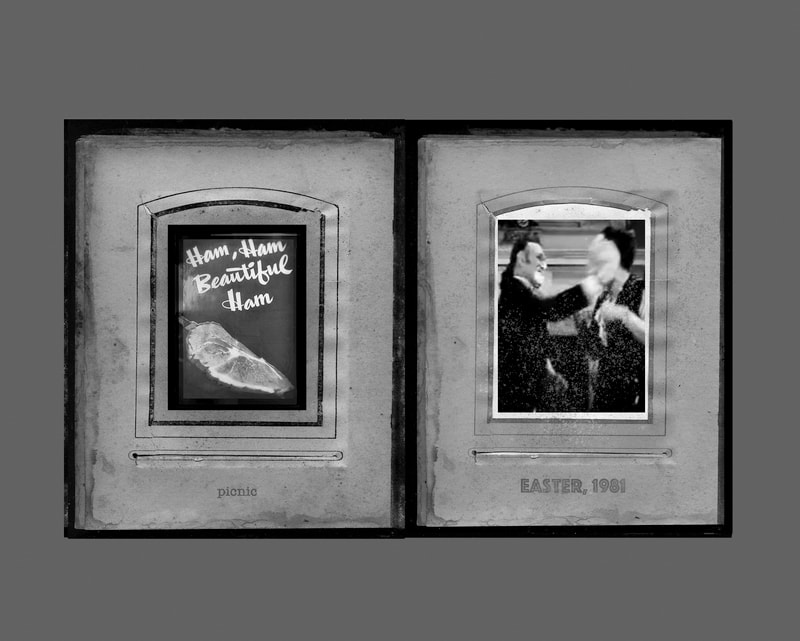 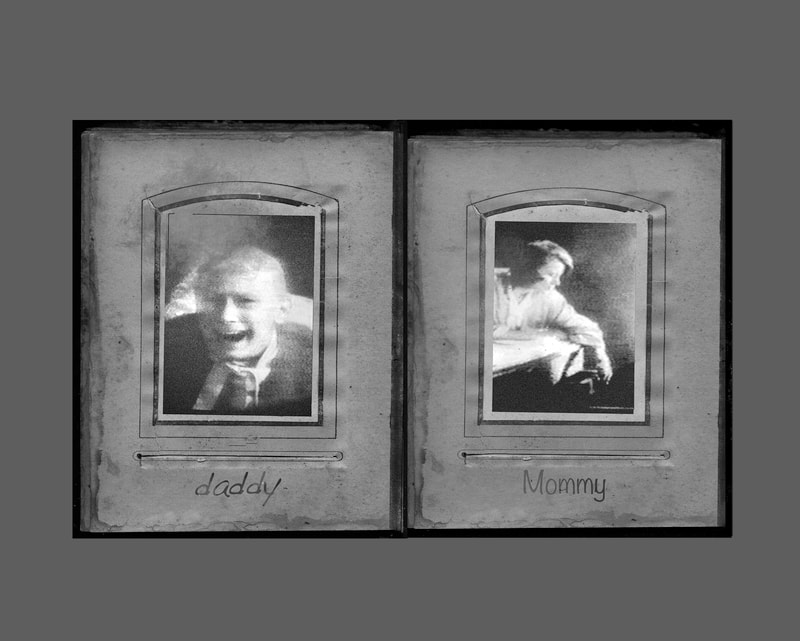 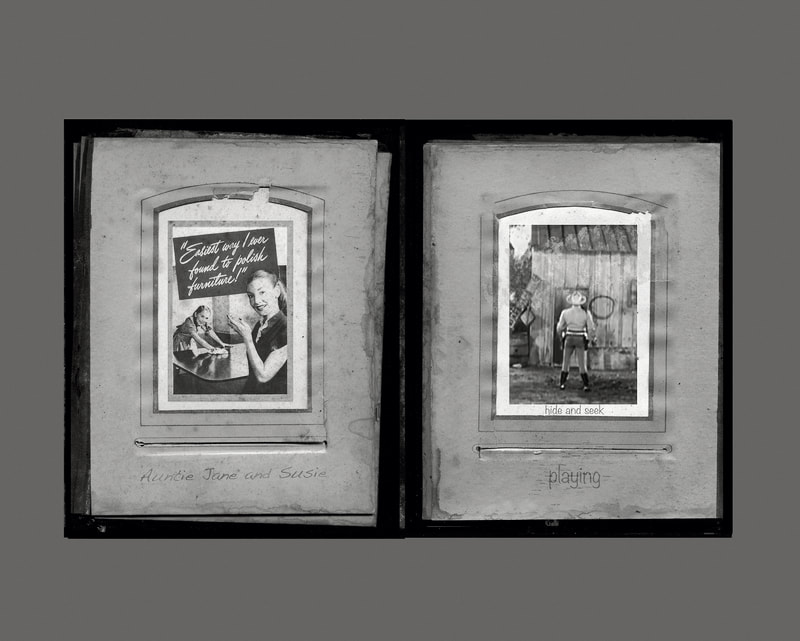 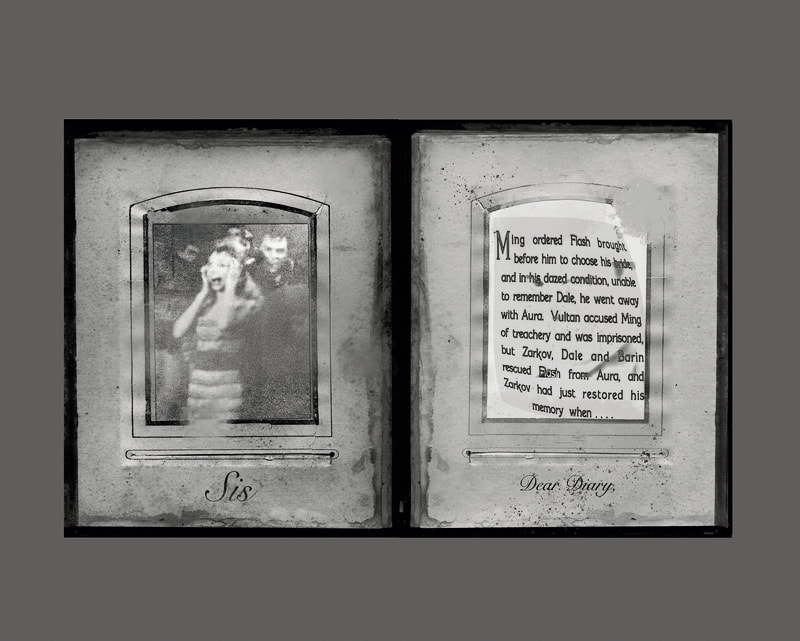